Richard was a Public Relations Manager in the oil industry for Chevron, and British National Oil Co. Later an oil industry PR consultant and is now retired.

Richard has previously been a conservative councillor at various times on Liverpool City; Morecambe Borough; South Lakes District; and Lancaster City Councils; and parliamentary candidate for Barrow in Furness and Liverpool Walton.

He is currently a Director of Travel Watch North West; Leeds-Lancaster-Morecambe CRP; and Co-chairman of the Lancaster-Skipton Rail User Group. 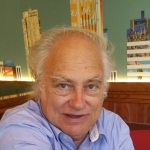 Former bar association President and Marshal to Her Majesty’s Judges, Member the Society of Conservative Lawyers 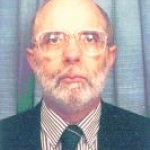 My professional career in project management and supply chain has constantly involved transport.

My political activity has included being Highways Committee chairman of a Council. I am currently President of a Conservative constituency association. 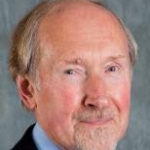 My main interest is in transport.  I am a member of Railfuture, a founder member of the Conservative Transport Group and chair of the board of Compass Community Transport in Sunderland. 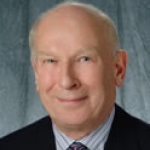 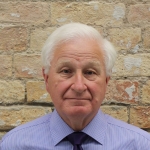 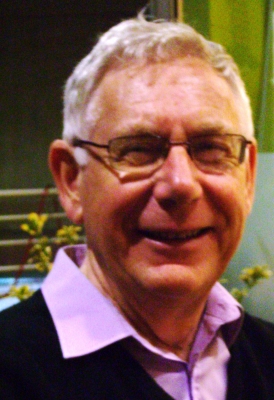